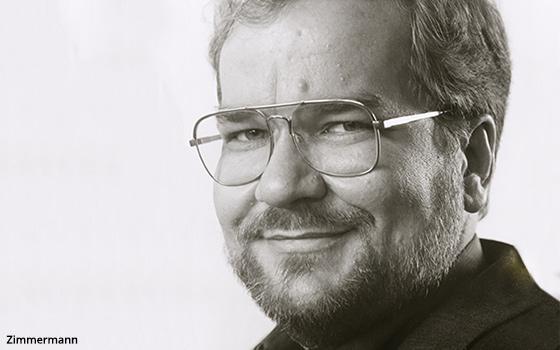 Philip Zimmermann, the inventor of the PGP encryption system he designed in the early 1990s, has joined the StartPage search engine, which allows people to privately search Google results.

StartPage fetches results from the Google search engine without saving the user’s IP addresses or giving any personal user information to Google's servers.

Zimmermann will spearhead StartPage’s product innovation and crypto-development. He will advise engineers on StartPage’s search engine product, but his main job will focus on developing the company’s next-generation PGP-encrypted email service.

PGP, an abbreviation for the encryption technology Pretty Good Privacy Zimmermann invented, makes the content of emails unreadable without its own digital key. He designed PGP to fight government surveillance by scrambling data.

In addition to his work at Startpage.com, Zimmermann teaches cryptography at Delft University of Technology's Faculty of Electrical Engineering, Mathematics and Computer Science in the Netherlands.

Before founding PGP, Zimmermann worked as a software engineer with more than 20 years of experience specializing in cryptography and data security, data communications, and real-time embedded systems. His interest in the political side of cryptography grew out of his background in military policy issues, according to his MIT webpage.

Symantec acquired PGP Corp in 2010 for $300 million by way of Network Associates in 1997, which later became McAfee and then spun out again in 2002.