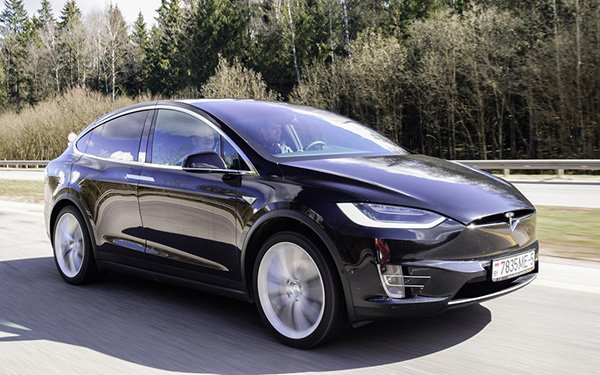 Tesla announced plans to lay off 9% of its 46,000-person workforce in an attempt to cut costs and contains expenses.

Tesla Chief Executive Officer Elon Musk, in a letter to employees, called it a “difficult decision.”

“These cuts were almost entirely made from our salaried population and no production associates were included, so this will not affect our ability to reach Model 3 production targets in the coming months,” Musk writes.

Musk warned employees of the cuts in May when he told them that the company plans to "flatten" its structure as it works to improve communication and trim activities that are not vital" to its success.

“It is clear that Tesla is under tremendous pressure to finally turn a profit and is attempting to address it by cutting overhead,” says Michelle Krebs, executive analyst for Autotrader. “Also notable is Tesla is not cutting production jobs at a time when pushing Model 3s out the door is a top priority.”

The automaker is in the process of ramping up for the Model 3, as well as maintaining sales of the Model S and Model X and “it is expected that payroll may be bloated,’’ says Rebecca Lindland, executive analyst for Kelley Blue Book.

The big hope for Tesla and investors alike is that these layoffs will not impact Model 3 goals and quality, adds Akshay Anand, executive analyst for Kelley Blue Book.

“As Tesla continues to evolve, it is no surprise they are looking to cut costs like any other big company,” Anand says. “Unfortunately, layoffs are a common occurrence in these instances, and Tesla is not immune to pressures as we know.”