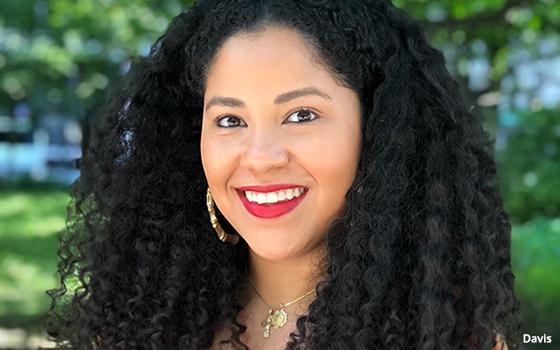 Hearst Magazines Digital Media and O, The Oprah Magazine will launch OprahMag.com this fall. Arianna Davis, who will act as its digital director, overseeing the site’s evolution and editorial vision, will helm the site. She begins her position immediately.

Davis joins the site after her most recent position as senior features writer at Refinery29. Previously, she held a variety of editorial positions at O, The Oprah Magazine. She was an assistant to editor-at-large Gayle King and oversaw the magazine’s “Live Your Best Life” section.

Kate Lewis, HMDM senior vice president-editorial director, stated Davis had a "deep knowledge of all things O and possesses a strong digital background with a proven track record of bringing stories to the web that are surprising, enlightening, fun and important.”

Despite its connection to the editorial vision of O, OprahMag.com will be a standalone site dedicated to infusing a sense of possibility to its female readers, encouraging personal growth and style.

Davis specialized in long-form trend pieces, pop-culture news and personal essays while at Refinery29, where she also launched franchises and oversaw special projects and packages. She created content for “Unbothered,” a channel for black millennial women, and was an on-camera host for Refinery29, where she co-hosted a weekly pop-culture talk show.

Before that, she held positions at US Weekly and The New York Daily News.