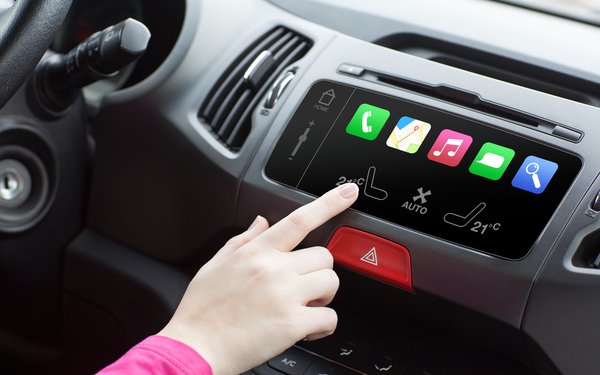 The Internet of Things shows no sign of slowing on its way to becoming a trillion dollar market.

Leading spending growth over the next few years will be the consumer segment, according to the new semiannual worldwide spending guide on the Internet of Things by International Data Corporation (IDC).

The annual growth rate from last year until 2022 is projected to be 14%, reaching $1.2 trillion by that time.

Driving the market are innovations in analytics software, cloud technologies and business and tech services, according to IDC.

Consumer spending alone will grow at 19% a year, followed by the insurance and healthcare industries. Connecting cars to other things, such as traffic lights, smart homes and other cars, will grow at 29% a year.

Projects are moving from the proof-of-concept stage to full deployments. The Internet of Things is growing up.