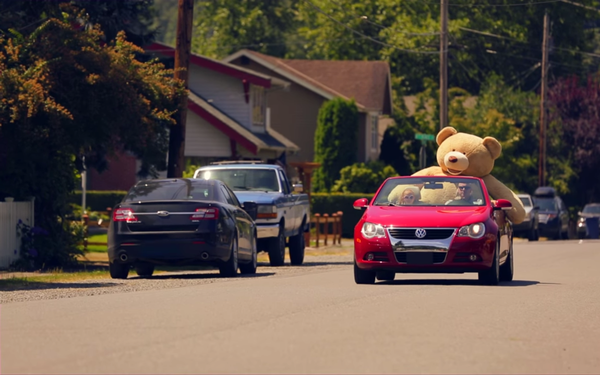 When it comes to making American shoppers happy, three new reports reveal that the basics of customer experience aren’t changing much, despite shifts in channels: People just want to feel appreciated.

Forrester’s annual index of multichannel customer experience in the U.S. puts Trader Joe’s, Costco and Neiman Marcus at the top of the list, with Trader Joe’s appearing for the first time. Trader Joe’s delivered 69 positive customer experiences for every negative one, marking the best performance among 287 brands. And while multichannel retailers stayed flat overall, 89% say that when they feel the retailer appreciates them, they’ll advocate for the brand, 90% say they’ll stay with it, and 86% intend to spend more.

Other significant changes in the year’s index include the nosedive of Saks Fifth Avenue, falling 18 spots. Barnes & Noble is the biggest gainer on the list, jumping 12 spots to No. 7.

QVC and Zappos come in second and third, as they did in the prior year survey, followed by Etsy. And while the gap between the top and bottom brands widened, the race for the top is tightening, with the four highest-ranked brands are all within a 1.1-point range.

But overall, the average CX score for these retails slipped a bit, for the second year in a row. Apps and contact with employees sparked the most happiness among shoppers.

When asked to rank stores by value, Aldi comes out on top, while Wegmans is No. 1 in specialty departments, ShopRite wins for promotions and Trader Joe’s takes first place checkout speeds.

Market Force also asked about meal kits, with Hello Fresh coming in first place. But it also confirms the category is failing to win over shoppers, with 83% of those having used meal kits saying they no longer do so. Click-and-collect services are proving more popular, used by 15% of respondents, up from 9% last year. And printed circulars are still intensely popular, with 80% making shopping plans around those deals.