Study: Amid Online Gains, Grocery Stores Are Bouncing Back 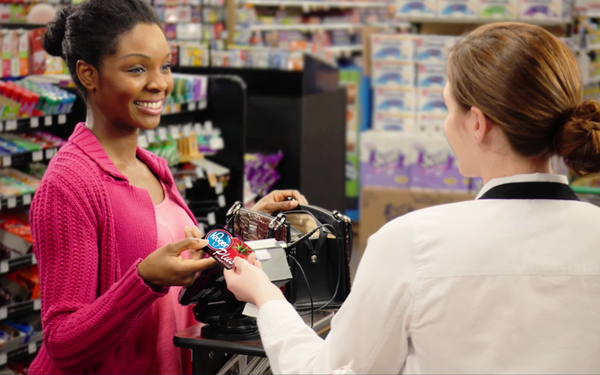 Grocery stores, which have been losing shoppers for more than 10 years, have finally stemmed the slide. New research shows that traditional grocers have stabilized as America’s “primary store,” and that satisfaction with what people find in those aisles is at an all-time high.

And while the report, “Grocery Shopper Trends 2018,” an annual study from the Food Marketing Institute and Hartman Group, says that online grocery sales are continuing to gain, there’s been a demographic shift.

Overall, some 28% of those in the survey say they buy food online at least some of the time, up from 16% in 2015. And Millennials are still the most enthusiastic, at 43%, even with last year. But the growth is now coming from older shoppers, with 29% of Gen X respondents now saying they occasionally buy food online, compared with 24% last year; 14% of Baby Boomers, from 12%, and 15% of mature shoppers, from 9%.

The study, based on responses from more than 2,100 U.S. shoppers, 18 and older, says average weekly grocery spending remains relatively stable at $109, with 76% of that spent at the primary store. Trips also held steady, with the average respondent shopping for food 1.6 times per week, and 1.1 times at the primary store. (Other household members take an additional 0.6 trips per week.)

Grocers, adding digital options in their race to keep up with online competitors, are making a comeback. In 2005, 67% of the annual survey said their store of choice was a supermarket, a number that declined steadily until bottoming out at 47% last year. This year, it’s risen to 49%.

And people seem to love their stores. On a quality scale of 0 to 10, respondents rate their grocer at an average of 8.7, even with last year’s record high. And despite widespread food recalls, 88% say they are confident the food in their store is safe.

Produce matters more than anything else, with 80% of shoppers saying high-quality fruits and vegetables are the main reason they chose their store, followed by quality meat (77%); low prices (77%) and product selection and variety (74%.) Some 97% say they buy stores brands at least some of the time, with dairy, bakery nonprescription drugs leading the way.

Supercenters like Walmart and Target, on the other hand, seem to be treading water. In 2007, 24% chose a supercenter as their primary store. That rose as high as 29% in 2013, but has fallen since then, slipping to 24% this year.