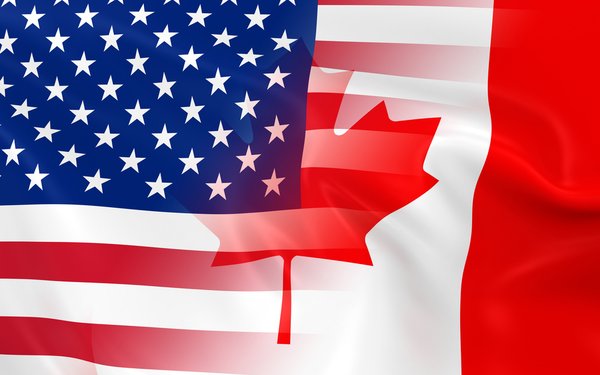 the politics and policy publisher, is launching another subscription product in North America. This time, in Canada.

Donald Trump's recent fallout with Prime Minister Justin Trudeau captured world attention, as did Canadian politics. Earlier this month, Trudeau slammed Trump’s decision to impose steel and aluminum tariffs on several of its trade partners, while calling it “insulting and unacceptable” to suggest Canada was a national security threat to the U.S.

Politico will build a daily newsletter and monthly briefing to subscribers in Canada, covering global trade in relation to the country, according to Financial Times, which first reported the news.

The move to Canada is part of a steady global expansion for Politico. However, the product will not be based out of Canada. Both journalists will work out of Politico's headquarters in Virginia.

Alex Panetta, former Washington correspondent for the Canadian Press, will lead Politico’s push into Canada. The company plans to hire a second journalist. The company spent a year researching the Canadian market, meeting policymakers and business leaders in Ottawa and Toronto, per FT.

The New York Times has also recently tapped into the Canadian market. The publisher added three journalists to report on the country and produces a weekly newsletter.

Last month, the company teamed up with Hong Kong-based South China Morning Post on a content-sharing partnership. Also, Politico has a team of over 100 employees in Europe, with a website and newsletter specifically for that market.

Pro now makes up over half of total revenues for the company.