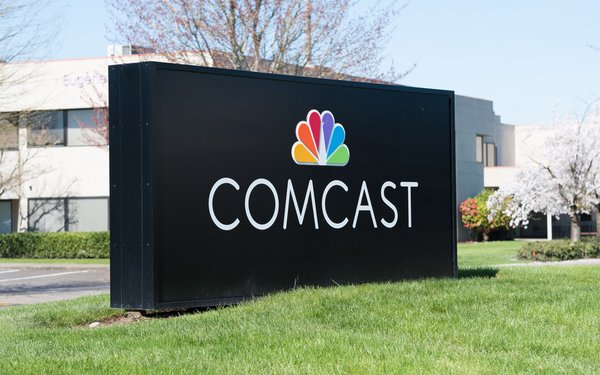 Comcast is getting back up and running after a nationwide outage on Friday that also affected email, although complaints were still coming in on Monday morning.

One commenter reported a Comcast outage that lasted several hours, saying that it "completely disrupted my work. not good," and was posted on Down Detector on Monday.

Of the reports received by Down Detector on Friday, 55% were over loss of internet service, including email. In addition, 22% specified TV and 21% said there was a total blackout.

“We identified 2 unrelated fiber cuts to our network backbone providers,” the company tweeted on Friday. “Our engineers are restoring services to business & residential internet, tv & voice customers. Apologies to those affected.”

The problems apparently peaked around 2 p.m. on Friday, when thousands of reports poured into Down Detector. The outage was especially prevalent in the Northeast and the West Coast

The company said: “Our engineers worked to address the issue immediately and services are now being restored to business and residential internet, video and voice customers.”