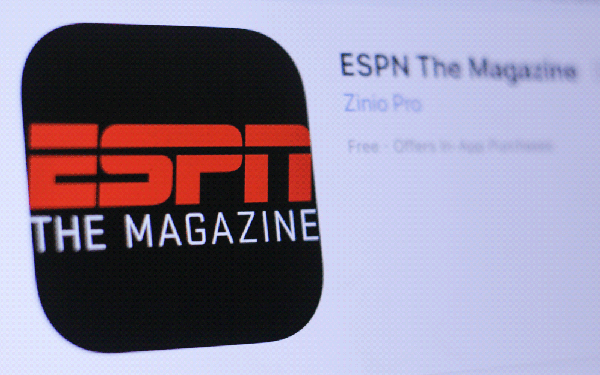 Magazine media audiences on mobile web grew 17% in May 2018 compared to the same month the year prior, the highest increase in the past year and a half, according to the 360° Brand Audience Report from MPA – The Association of Magazine Media.

The audience mix of magazine media content is also shifting. Mobile web audiences — unique visitors that visit a site on a mobile device — now make up 35% (594.9 million people) of total magazine media audiences, compared to 30% in May 2017.

Publishers are increasingly optimizing their sites for mobile, and pushing into video content to meet their audiences' preferences.

This week, Rolling Stone announced it was redesigning its website to optimize for mobile consumption and make it “easier to navigate and more visually dynamic.”

Some 64% of the 119 magazine brands included in April’s MPA report experienced increases to their mobile web audiences versus a year ago.

About three-quarters of those brands showed a double- or triple-digit increase.

Print and digital (audiences that consume content from magazine brands on a desktop or laptop) versus web magazine audiences (those on an ereader or app) have fallen.

The MPA report found those audiences dropped by 7.3% and 6.7%, respectively, as audiences increasingly move from large to small screens.

People, ESPN The Magazine, WebMD, AARP and Time magazines had the highest average monthly audience in May 2018 across print and digital, web, mobile web and video platforms, according to MPA.