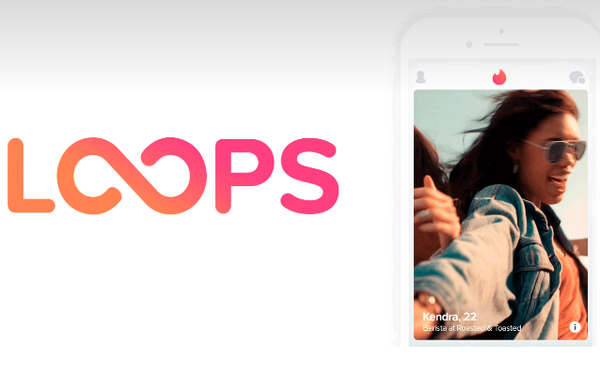 As Facebook prepares to add dating features to its flagship service, Tinder is stepping up its game.

That includes adding fresh and fun ways for users to connect. For example, a new feature named Loops will let Tinder users add two-second GIFs to their other profile content.

“Let’s face it ... still photography is so last November,” Tinder joked in a statement announcing Loops, on Thursday. Of course, the threat that Facebook’s forthcoming dating tools pose to Tinder is no laughing matter.

Upon the news that Facebook was getting into the dating business, shares in Tinder parent Match Group dropped more than 20% in May.

It’s not clear when Facebook will actually launch its match-making features, but when it does, executives are confident that it will have broad appeal.

By Facebook’s estimate, roughly 200 million of its members presently list themselves as "single."

Along with Loops, Tinder has committed to giving its female users more power over their interactions on the app. That includes letting women choose to receive messages only from men they have already chosen.

Additionally, Tinder is testing Places -- a feature that lets users swipe on people who have visited specific geographic locations.

Match continues build its data app portfolio. Just last month, it bought a 51% majority stake in Hinge and now holds the right to acquire the remaining shares in the dating app over the next year.