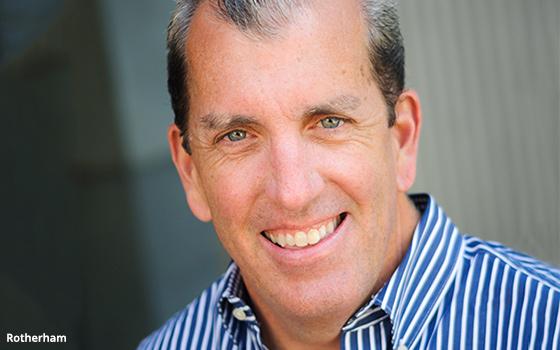 Rotherham succeeds Johanna Derlega, who served as publisher of the policy and politics newspaper and site since the summer of 2016. He will report to Richard Beckman, The Hill president.

The Hill stated that Rotherham is known for his experience in TV, STB, VOD and OTT, including advanced advertising solutions and data driven strategy across all media platforms.

Last month, The Hill launched its own online political television network, Hill.TV. It debuted a morning show and a slate of programming, including progressive opinion and conservative opinion shows, are in the works.

Rotherham has also worked at AOL, Time Warner and Rolling Stone, where he was the third publisher in the magazine’s history.

The Hill says it has doubled its traffic year-over-year for each of the last three years.

The Hill, which focuses on politics and policy, is published by Capitol Hill Publishing, which is owned by News Communications.