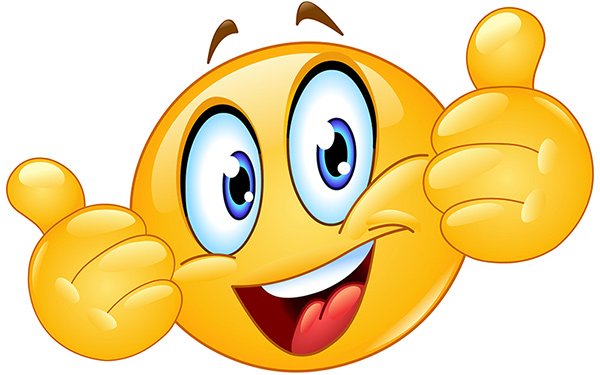 To the chagrin of copywriters everywhere, new data suggests that emojis are engaging consumers more effectively than the English language alone.

In a recent test by Leanplum, the mobile-marketing platform observed an 81% lift in open rates -- and a 363% lift in revenue -- from emoji-equipped messages.

More specifically, emails with emojis are opened 66% more than emails without emojis, the firm found.

The effectiveness of emojis isn’t likely to surprise many marketers, however.

Indeed, after analyzing 300 million emails and push notifications, Leanplum found the average number of emojis used per marketing message — and the percentage of messages, including at least one emoji — doubled over past past year.

Why do emojis resonate so well with consumers?

Yet, not all findings support the use of more emojis as marketing messages. Last Black Friday, for example, messages without emojis had a 1.5 times higher conversion rate than those with them, according&nb sp;to ContactPigeon.