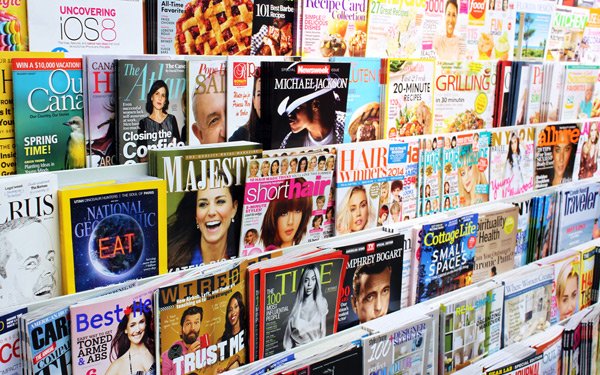 The number of print advertisers fell by 13% from January to April 2018, according to an analysis by ad sales intelligence platform MediaRadar.

Those advertisers did not move from print to digital, however. Nearly all brands that stopped spending in print from January to April did not pay to advertise at all during those four months.

“While this analysis disproves that advertisers are moving in droves to digital, it does raise a question about the quality of the overall market for advertising,” Todd Krizelman, CEO- cofounder of MediaRadar, told magazine expert Samir Husni, also known as “Mr. Magazine.”

This change could be a result of Amazon's disruption of the retail business and a decline in home buying, Krizelman said in an interview with Tony Silber, president of Long Hill Media.

“In most years, we observe normal advertiser churn, but this past year, there were two categories of advertisers that were disproportionately impacted,” Krizelman said. “Retail and real-estate advertising were both down sharply. The two categories represent a big piece of print advertising especially.”

“Bottom line is that a disproportionate number of companies sat out the market at the start of this year," Krizelman said.

However, he sees a big trend toward native advertising. About 2,705 brands are running native ads monthly, and 188 new brands are buying content each month in 2018 so far, Krizelman said.

This year, he noted, B2B publishers reported content marketing as the most important source of ad revenue after banner ads.