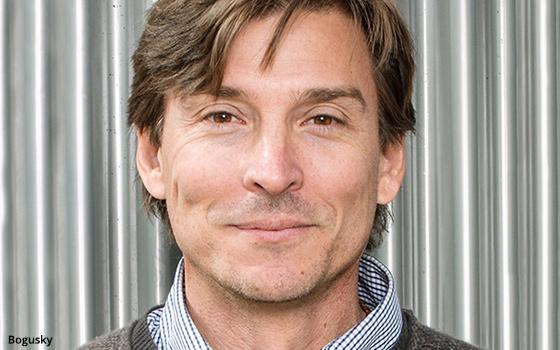 Eight years after Alex Bogusky departed from his namesake creative agency Crispin Porter + Bogusky, he is planning to return to the company, the former creative superstar has confirmed.

Adweek had the news first.

Upon his return, the agency co-founder will take the title of chief creative engineer.

In this new position, he will assume a leadership role in all aspects of the company, including creative direction, innovation, strategy, and talent.

Bogusky will be working closely with CEO Erik Sollenberg, President Danielle Aldrich and Chairman Chuck Porter, to "reimagine what the modern agency of today can be."

This is a decisive moment for the future of the advertising industry, stated Bogusky. "The needs of brands have changed, and it’s high time to reexamine the best creative approach to meet those needs."

The beloved former creative director was an award-winning executive in the ad world -- known for Burger King's Subservient Chicken and the anti-smoking Truth Campaign before he resigned, saying he was done with the agency world.

“CP+B is in my blood, and MDC Partners continues to be the network where real innovation can thrive," he says. "The CP+B brand has always been all about redefining advertising, and the opportunity to remake what it means to be a top-tier creative agency is too compelling to pass up. The timing is right.”

Most recently, the Boulder, CO-based Bogusky started his own venture capital firm Batshit Crazy Ventures, which invites only mailed communications delivered by postman Kevin Feffer, according to the company's website. "Write us a letter, add some postage, drop it off in a nearby mailbox and eventually Mr. Feffer will push it through our mail slot. Be sure to include an email address so we can get back to you without going through all that rigmarole."

He also oversees the White Rabbit hedge fund that oversees assets related to the digital ecosystem as well as spending a lot of time outdoors, evidenced by his own @Bogusky Instagram page where he posts pictures of his adventures.