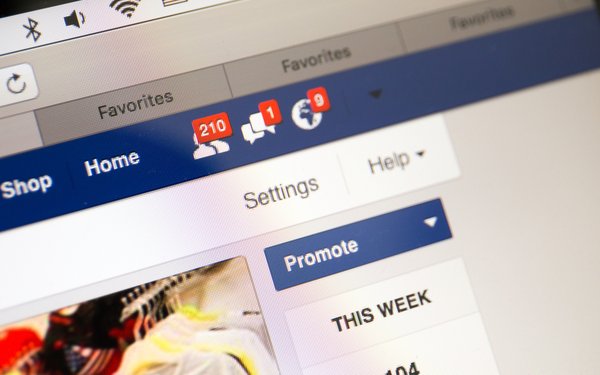 Pointing the finger at the Russian and Iranian governments, Facebook just thwarted two coordinated efforts to sully its network with “inauthentic” activity.

With the help of cybersecurity firm FireEye, the social giant says it has removed 652 Pages, groups and accounts, which targeted users on Facebook and Instagram in the Middle East, Latin America, the United Kingdom and the United States.

Facebook had been tracking the campaigns for months before deciding to act. For CEO Mark Zuckerberg, correctly timing such crackdowns is never easy.

“If we remove [bad actors] too early, it’s harder to understand their playbook and the extent of their network,” Zuckerberg said on a call with members of the press on Tuesday. “And it can also make it harder for law enforcement who are running their own investigations, as well.”

Although investigations into both campaigns remain ongoing, Facebook and its security partners have clearly connected them to state-owned media in Iran and Russian military intelligence services.

For Facebook and other U.S. tech titans, engaging in geopolitical warfare has become common practice.

For example, Microsoft just foiled another attempt by the Russian government to meddle in the U.S. electoral process. On the news, Brad Smith, Microsoft’s president-Chief Legal Officer, suggested that the problem of foreign actors attempting to meddle with its network is getting worse.

Regardless, Facebook executives insist that they are getting better at detecting and discouraging such abuses.

“Since 2016, we’ve made significant progress on stopping fake accounts,” Guy Rosen, vice president-product management at Facebook, said on the Tuesday press call. “We’ve worked to develop systems to discover coordinated operations like these ones, as well as financially motivated operations.”

In addition, Rosen said that Facebook is putting new transparency products in place for both ads and Pages, along with new verification processes.

While the full scale of the problem remains unclear, Facebook does appear to be catching bad actors with greater frequency.

Just last month, the company said it shut down a coordinated campaign to sow disinformation and discord among U.S. voters. Some of the campaign’s activity was consistent with what Facebook had previously seen from the Internet Research Agency (IRA), which has well-known ties to the Kremlin.