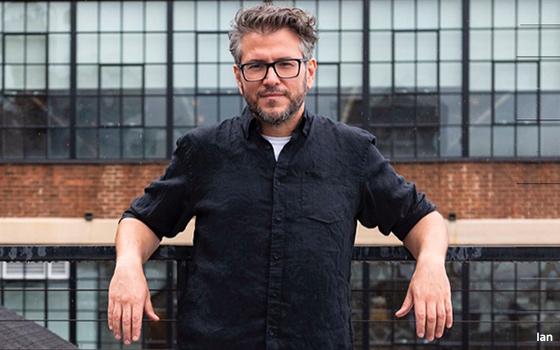 Matt Ian is leaving Droga5 where he has served as executive creative director for the past three years to join mcgarrybowen (mb) New York as chief creative officer. He will lead creative for mb’s New York clients including Subway, United Airlines, Verizon, Crayola, Chevron, and Northrop Grumman.

Beginning in mid-September, Ian will join the mb New York leadership team headed by President Angela Johnson, who joined earlier this year from WPP where she led the global Kimberly-Clark business, and Conner Huber, chief strategy officer who came to mcgarrybowen a little more than year ago, having worked at top creative shops from Goodby, Wieden, and CP+B. U.S. president Patrick Lafferty joined mcgarrybowen from Translation two months ago.

"Most creative opportunities at this level are more about shoring up or rebuilding; but this job is about complementing and building on what’s already working so well," says Ian. "My BBH and Droga5 partner, Amee Shah, told me a great Tina Fey quote: ‘don’t hire anyone you wouldn’t want to run into in the hallway at 3:00 AM.’ That’s also a pretty good rule when you’re thinking about joining a team.”