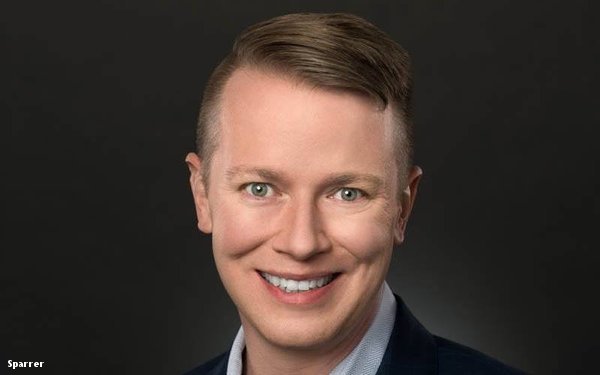 How often do you tout your company’s “bleeding-edge” technology — which, you proudly add, is “disruptive” of your product category?

Using such buzzwords is likely to turn off prospective clients, according to a study of more than 1,000 B2B U.S. “decision makers” by San Francisco-based PR firm Bospar, conducted by Propeller Insights.

Drilling down to specific words, “disruptive” was the worst culprit, picked by almost a third of respondents (32%), while “bleeding-edge” and “world-class” were equal-opportunity second-place offenders (picked by 30%). “Best-in-class” and “cutting edge” were next worst, both at 29%.

“I understand every company’s desire to be the category leader,” Bospar Principal Curtis Sparrer told Marketing Daily. However, when developing marketing materials, “You have to use some artistry. You can’t go on a first date and say, ‘I want to get married.’”

Cliches can lead to an equally culpable offense, says Sparrer: language that fails to provide any clue as to what a company actually does.

“I have encountered a feeling among marketing executives that ‘grandiose’ language is more serious or professional,” says Bospar Chief Content Officer Tricia Heinrich in a company press release. “Unfortunately, it is also empty and imprecise. Ideally, marketing materials spell out in clear and specific language how a product or service solves customers’ problems.”

To gently persuade clients who insist on “grandiose” language that a different approach would be best, Sparrer might “do an audit with key influencers and journalists and share it” with the client.

He also hopes touting the results of this survey will help.

One of the best marketing practices, he adds, is to get all key influencers into a room — “people from every part of the story, including potential customers if you’re super-lucky,” to make sure “the messaging is hitting home.”