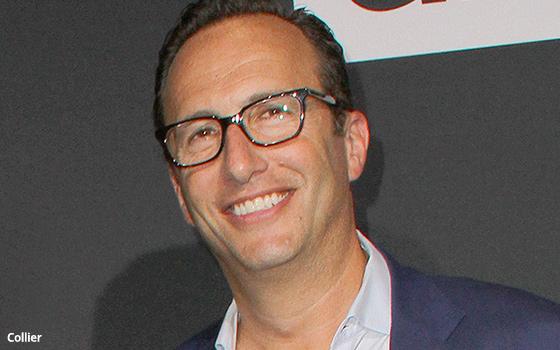 In somewhat of a surprise, the new Fox company has named Charlie Collier, president/GM of AMC Networks, as its new CEO, entertainment.

Collier will transition into his role at Fox on November 1.

This comes after a major transition of the company -- and other senior-level executive moves.

In July, shareholders at Walt Disney and 21st Century Fox, approved a deal in which Disney would buy Fox TV and film businesses -- its movie/TV production studio, FX Networks, its 30% stake in digital video platform, Hulu, and other assets -- for $71 billion.

Currently, Dana Walden and Gary Newman, are the co-chairs-CEOs, Fox Television Group. They will stay during the transition. After that, Walden will become chairman of Disney Television Studios and ABC Entertainment.

Newman will depart Fox. Some analysts believed he would remain with the company.