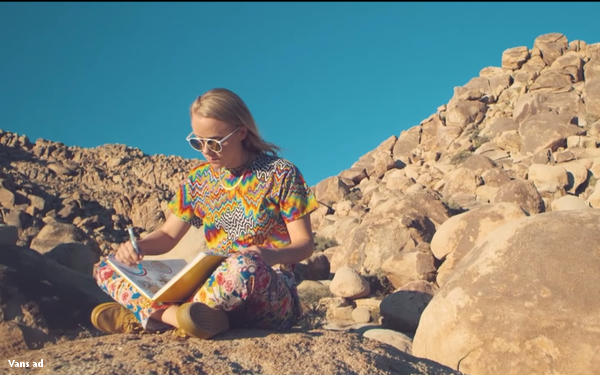 Piper Jaffrey has just released its semiannual report on how teens are spending, tracking their mindshare for hundreds of brands. And while there’s good news for brands like Vans, Adidas and Instagram, there’s more than enough bad news to go around, too: Kids are scurrying away from former favorites, including Under Armour and Snap.

Teens’ financial priorities are changing too, so they’re spending more on food, with girls spending more on personal care and boys’ spending on video game reaching the highest in the survey’s 18-year history. But they are cutting back on music, concerts and movies. And girls have turned their back on handbags, with accessories now accounting for just 5% of the teen budget, an all-time low.

Total spending is down about 5% from the last survey, the report says, but about 1% higher than last fall. And brands are growing in importance, with 45% of teens now saying “brand” is the most important thing in making a purchase. Six years ago, only 33% said that.

Food continues to be teen's No. 1 spending priority, eating up about 24% of the Gen Z wallet. (Favorite brand is still Chick-fil-A, followed by Starbucks.)

Amazon continues to be the online destination choice, with bad news for legacy channels — both Macy’s and Walgreens plummeted to their lowest levels of teen spending yet.

In athletic wear, Vans is among the best-performing brands, fueled by kids’ ongoing love of streetwear and that ‘90s-retro vibe. Not only did Vans hit an all-time high in the survey, but it also passed Nike, the perennial No. 1, as the favorite among upper-income females. With 19% overall, Vans is “the closest any brand has come to Nike in years,” the report says. Nike remains no. 1 overall, with 41% of mindshare, down from 51% two years ago.

And while Adidas, also at an all-time high, continues to gain ground, particularly in its retro fashions, Under Armour earns the distinction of being “the No. 1 'old' brand that males are no longer wearing for the fourth straight survey.”

And while it’s no surprise that Facebook continues to decline in popularity, Snap sank too, making Instagram the most popular social platform for teens.