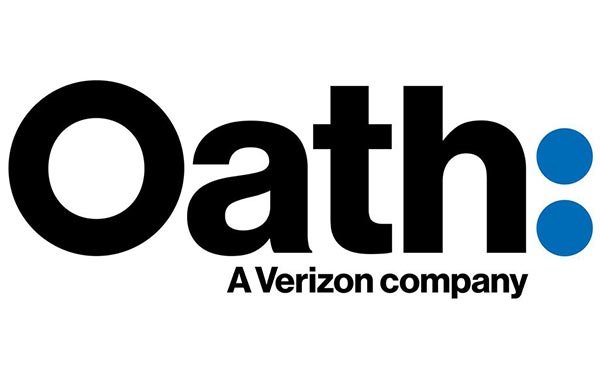 Verizon Communications Inc. is rebranding Oath, parent of AOL and Yahoo, as Verizon Media Group/Oath as part of a general overhaul of the telecom’s operating structure.

Verizon Media Group/Oath will be the content unit, providing access across media, entertainment, gaming, news, commerce and other services, the company says. K. Guru Gowrappan, who had been announced as Oath CEO, will lead the unit.

As part of the restructuring, Verizon will also consist of these units:

Verizon Consumer Group will consist of the consumer segment of the telecom’s wireless an wireline businesses. It will be headed by Ronan Dunne, currently executive vice president and president of Verizon Wireless.

Verizon Business Group will serve the business side with wireless and wireline services, and will also include the firm’s telematics operation. Tami Erwin, executive vice president, Wireless Operations, will oversee it.

All three groups will be supported by corporate-wide network, IT and staff functions. Verizon adds there will be no leadership or staff changes.

Vestberg adds: “We’re building on our network transformation efforts and the Intelligent Edge architecture to deliver new customer experiences and optimize the growth opportunities we see as leaders in the 5G era.”