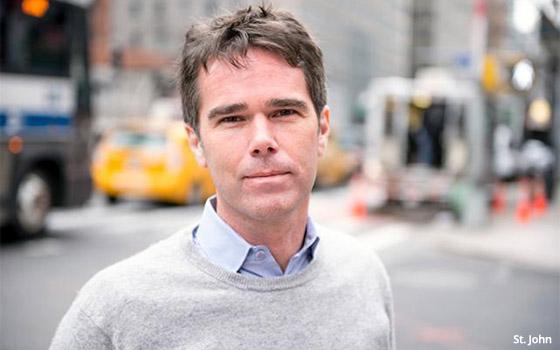 Patch, the hyperlocal news service serving more than 1,200 communities nationwide, has expanded its reach with the official launch of a new mobile app.

Users of the app receive push notifications every morning around 7:30 a.m., along with breaking news alerts. When the app is opened, users can access all their unread stories in a single queue, making it easy to catch up on the communities they follow.

During its soft launch earlier this year, the app had 233,000 downloads.

Warren St. John, CEO of Patch, told Publishers Daily: “Half of users who download the app are following multiple local communities,” adding that elements of the app allow users to customize push notifications and breaking news from select locations, rather than all that they’ve followed.

In fact, 20% of the apps traffic comes from news alerts. The company’s data shows that user time is up 13 times more on the app than on the mobile web. These numbers follow an already impressive open rate of 30% across Patch emails.

The new platform comes at time when local news is more endangered than ever.

Commenting on the importance of a service like Patch, St. John said: “Anything that makes it easier to access local news is good. Most other news apps don’t reliably surface local news, but deliver news depending on what national news is happening.” St. John added that access to stories about train delays, traffic or the weather has a profound effect on a reader’s daily routine.

Patch iOS developer and project manager Taylor Martinez designed the app. Once a star quarterback and Heisman Trophy finalist, Martinez taught himself to code and design apps for the iPhone as a hobby and joined Patch following its departure from AOL. (Former CEO Oath Tim Armstrong founded the service in 2007 and oversaw its acquisition by AOL in 2009.)

At its launch, the app doesn’t yet feature advertising, but the company reports it will in the near future.