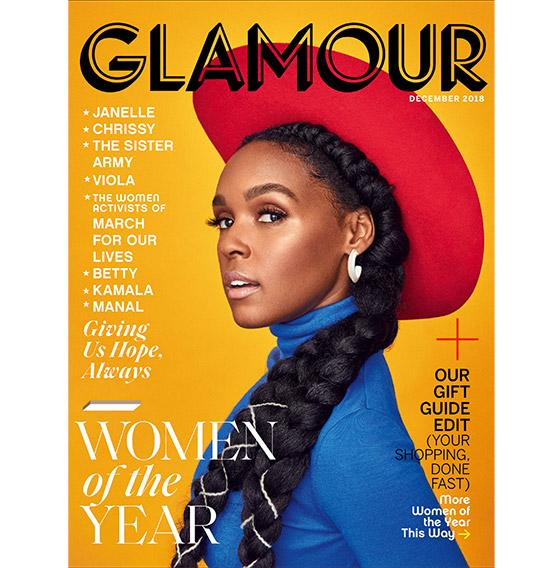 Like many other women’s lifestyle magazines of late — Redbook and Seventeen, most recently — Conde Nast’s Glamour announced it would cease print publication, with the possible exception of several special issues. The news was first reported by The New York Times.

“We’re doubling down on digital — investing in the storytelling, service and fantastic photo shoots we’ve always been known for, bringing it to the platforms our readers frequent most. We’ll be expanding video and social storytelling, with new and ambitious series and projects.”

Glamour’s print frequency was decreased from 12 to 11 issues last year, but its number of paid subscribers, at approximately 2.2 million. has been stable for the past three years. Still, Barry sees the brand’s future in digital.

Since Barry has taken over Glamour, which was founded in 1939 as Glamour of Hollywood, its monthly unique viewers has risen to 6.3 million, up 12%. Its YouTube channel subscribers have increased to 1.6 million, up more than 110%.

Anna Wintour, the editor in chief of Vogue and Condé Nast’s artistic director, stated: “[Barry] will be reaching the title’s loyal readers on the digital and social platforms they use most, while using the power of print to highlight tentpole moments, like Women of the Year.”

Conde Nast  ceased print publication of Teen Vogue a little over a year ago in an effort to cut costs. The Times reports that the end of Glamour’s print run is also an effort to cut costs after losing more than $120 million last year.
death of print, magazines, print, women
Next story loading