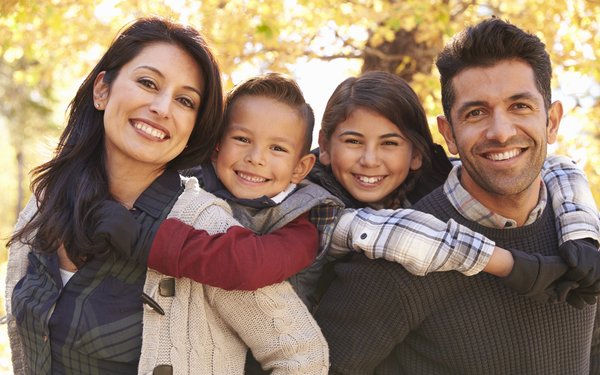 That’s according to analysis of two separate studies conducted by the Pew Research Center -- one including open-ended questions and another that relied on closed-ended questions -- late last year.

Overall, 20% of Americans say religion is the most meaningful aspect of their lives, second only to the share who say the same about family (40%).

Politically conservative Americans are more likely than liberals to find meaning in religion, while liberals find more meaning in creativity and causes than conservatives.

Spirituality and faith are commonly mentioned by very conservative Americans as filling their lives with meaning and fulfillment. Some 38% cite it in response to the open-ended question, compared with just 8% of very liberal Americans -- a difference that holds about even when Pew controlled for religious affiliation.

By contrast, the closed-ended question finds that very liberal Americans are especially likely to derive “a great deal” of meaning from arts or crafts (34%) and social and political causes (30%), compared with rates of 20% and 12% among very conservative Americans.

Americans with higher levels of household income and educational attainment are more likely to mention friendship, good health, stability and travel as sources of personal meaning.

Likewise, 23% of higher-income U.S. adults mention being in good health, compared with 10% of lower-income Americans.

Among those with a college degree, 11% mention travel and a sense of security as things that make their lives fulfilling, compared to just 3% and 2%, respectively, among those with a high school degree or less who name these sources.