Samsung Will Market 5G Phone Next Year -- Is Apple Waiting Until 2020? 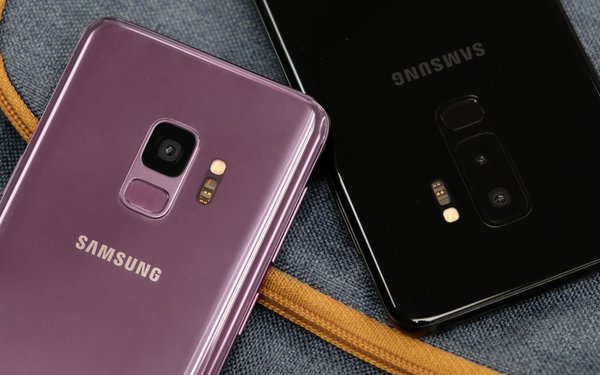 The next big thing is 5G technology, and it appears now that the two biggest smartphone marketers in the U.S. — Samsung and Apple — have wildly different ideas about the right way to introduce it.

Samsung and Verizon today say they plan to jointly market a 5G phone to hit the market some time in the first half of next year. They didn’t name a model or a price.

But, according to a Bloomberg story, Apple will wait until 2020 — at least! — before it comes to market with a 5G phone.

That may sound suicidal, but Bloomberg says Apple may prefer to let others take the early lead on 5G, and also suffer the slings and arrows of consumer indifference if the first models, and the first 5G networks, prove far less than earth-shattering.

The Samsung/Verizon entrant will be on display at Qualcomm’s Snapdragon technology summit this week.The new phone features Qualcomm’s mobile processor and modem.

Technologist and business advisor Shelly Palmer today suggested in his newsletter that Verizon and Samsung can’t market a real 5G service or phone because just what 5G standards are have not been determined. So when Verizon and Samsung begin shipping phones, “5G is whatever they say it is.”

He adds, “I'm sure that 5G is going to evolve the way 4G did. It will start as a marketing term and evolve into an agreed-upon marketing term. The engineers will be arguing about this long after the whole world transitions to 6G.”

Apple isn’t commenting on its officials strategy. According to Bloomberg, “people familiar with its plans” say Apple will wait, just as it did when 3G and 4G phones went on the market. That strategy worked  then.

It also helps that many Apple users are extremely loyal and not likely to bounce over to a new smartphone maker and Android operating system.

But the transition to 5G could be different, because whatever else it brings to smartphones, 5G technology will be faster — as much as 100 times faster — than 4G, meaning big file downloads like movies take take seconds, not minutes.

Motorola and Verizon previously announced an attachment to its Moto Z3 that will convert it to 5G and will hit the market early next year.

The other 5G frontier are the wireless carriers themselves. Verizon is testing 5G “fixed wireless” home service in four markets now. Its mobile service will debut in 2019. AT&T has installed 5G networks in Dallas and Austin. T-Mobile and Sprint are attempting to merge, which they say will give them the clout to compete in the 5G sweepstakes.

T-Mobile bought 45% of all the available low-band spectrum auctioned by the FCC — and it’s that bandwidth that can reach more consumers easier than the mmWave used by Verizon and AT&T. T-Mobile completed its first test in November. It says its low-band transmission could cover the entire country by 2020.