The POTUS Who Cried Wolf 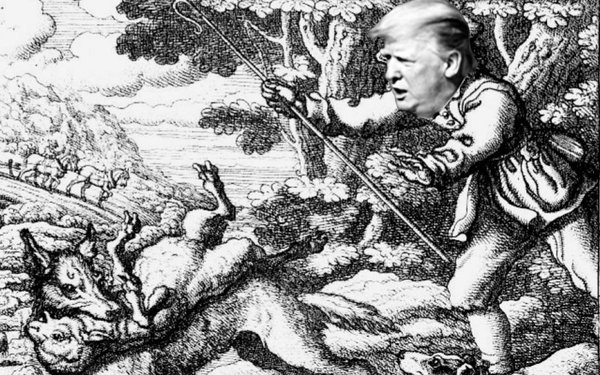 Fool me once, shame on you. Fool me twice, shame on me. Continue fooling me, and we have a seriously dysfunctional relationship.

That’s how I feel about the media after watching last night’s prime-time broadcast of wolf cries from the Oval Office.

Don’t get me wrong, I understand why the networks had to give a first-time pass. You have to respect the office. I don’t fault them for that.

They’ve been fooled once. The next one’s on them.

Like the villagers in Aesop’s fable, the media needs to wise up and figure out when to ignore fake threats so we can focus on our real ones.

One of them is that we have a President who cannot be trusted, yet can use the power of his office to misdirect our attention where and when he wants.

A couple of weeks ago, we were talking about incoming Democratic control of the House, mounting evidence from the Mueller investigation, and the resignation of the last “grown-up” in the Situation Room, Secretary of Defense James Mattis.

I believe we are at the most dangerous point of this presidency, partly because the media have not focused on how unstable the situation has become.

Mattis was one of only two civilians who can issue battle orders to our top military commanders.

The other is the President, who is under personal attack from criminal and legislative investigators.

And now, an Acting Secretary of Defense who previously was senior vice president-supply chain & operations at Boeing.

So when news of a potentially indicting story also broke this morning that the President’s former Campaign Manager Paul Manafort provided campaign data to Russian intelligence, we were redirected by news of Rosenstein’s departure.

The President is one of the most skilled tail-waggers the world has ever seen.

I only hope the next one doesn’t belong to a real wolf. Or, for that matter, a bear. 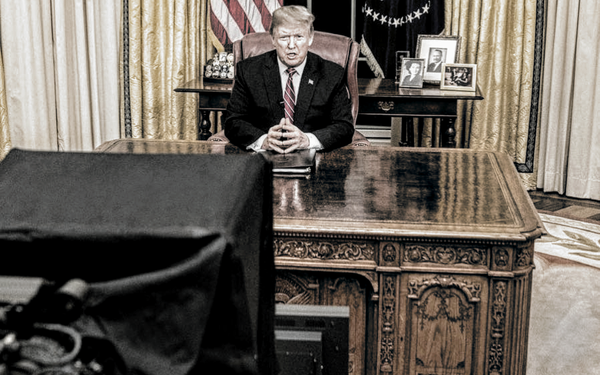 6 comments about "The POTUS Who Cried Wolf".
Check to receive email when comments are posted.
Read more comments >
Next story loading