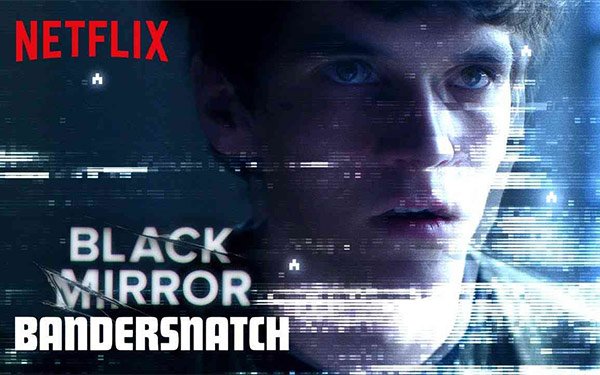 Netflix has been hit with a trademark infringement lawsuit over its interactive show “Black Mirror: Bandersnatch.”

The suit, filed Friday by Chooseco -- the publisher of the “Choose Your Own Adventure” books -- alleges that Netflix drew on the books “in order to benefit from the positive associations with -- and nostalgia for -- the brand by adults who read the series as youngsters.”

Chooseco adds that its trademark was “tarnished” by the Netflix show, because the streaming program was more violent than the original book series.

“Nearly every narrative fork includes disturbing and violent imagery,” Chooseco alleges in a complaint filed Friday in federal court in Vermont. “Depending on the choices the viewer makes, it can include references to and depictions of a demonic presence, violent fighting, drug use, murder, mutilation of a corpse, decapitation, and other upsetting imagery.”

Those “dark and violent themes are too mature for the target audience of Chooseco's Choose Your Own Adventure Books,” the publisher writes.