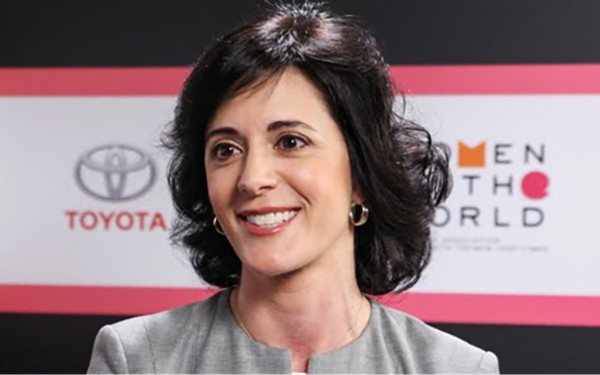 Toyota’s Lisa Materazzo is taking over the top marketing position at Lexus as Cooper Ericksen shifts to Lexus product planning.

Ericksen, who led the Lexus brand's marketing efforts for Marvel's "Black Panther," was giving his last interviews in the marketing position at the North American International Auto Show.