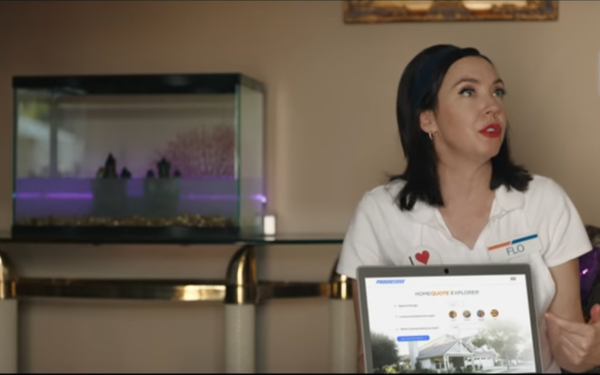 As many as 28.3 million people will likely switch insurance carriers this year from the major brands -- Allstate, State Farm, Geico and Progressive -- according to new data from consumer intelligence platform Resonate.

That’s nearly half the churn of consumers the total car and property insurance industry will face. Even in a rapidly changing world, that’s significant.

Resonate has a few suggestions based on its analysis. One is that in a business built on relationships with friendly neighborhood agents, insurance companies now need strong mobile apps to keep and build their base. Those apps make it easy to do business with the insurance company -- and possibly sidestep the agent altogether, an increasingly attractive element.

A big part of the reason for that is generational, says Steve Touhill, executive director at Resonate. It’s easy for someone involved in a crash, for example, to take cell phone photos of the damage and upload it via an app. But more than other age groups, millennials and Generation Z,  who live a lot of their lives via smartphones, can’t imagine it any other way.

“Whether it’s your car or leaky pipe in your house or you’ve got to get your roof fixed, you take a picture, you call the claims guy, they have to set up an appointment,” Touhill says, recalling the old way to deal with a problem that insurance covers.

“Compare that experience to what consumers are becoming accustomed to in the world of ecommerce. If you can, at the accident scene itself, take a photo of that and upload it and file your claim from that spot, that’s a big benefit.”

An easy app might only be considered a way for a company to save money, says Ericka Podesta McCoy, CMO. “But it could be the difference between churning and not churning.”

Resonate’s real-time intelligence data is based on 250,000 respondents and thousands of questions, constantly updated and measured against its algorithm.

Studying its latest insurance data, for example, Resonate found that:

That’s actionable information, McCoy says, and companies ought to be paying attention to new ways to relate to their customers. “Where is that true connection to a brand?” she asks. “It’s not as sticky as it once was.”