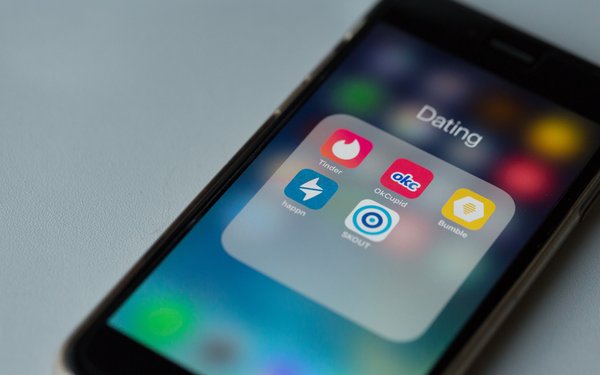 This Valentine’s Day, lonely hearts will most likely be using more than one app to meet their next mate.

That’s according to a new report from mobile marketing firm Ogury, which found that most dating-app users (57%) have more than one service on their phones.

More specifically, 61% of users are exclusive to Grindr, while 39% of Grindr users have another dating apps.

Grindr also stands out in terms of active use and frequency.

Yet, that all depends on the day of the week.

Mondays are peak usage days for Grindr, Tinder, Match, Badoo, and eHarmony; Sunday is apparently best for Bumble, Plenty of Fish, and OkCupid; while Tuesdays are tops days for Elite Singles.

For its findings, Ogury said it collected data from nearly 6 million consenting adults in mid- through late 2018.

The amount of time that users spend on dating apps rivals that of any other app category.

In fact, Grindr users spent 14.5 hours per month using the platform, according to report released last year by Verto Analytics.

Not surprisingly, February is a big month for dating apps. Compared with other top hookup holidays like St. Patrick’s Day, app users send nearly twice as many messages to each other in the week leading up to Valentine’s Day, per findings from mobile marketing platform Leanplum.
mobile
Next story loading