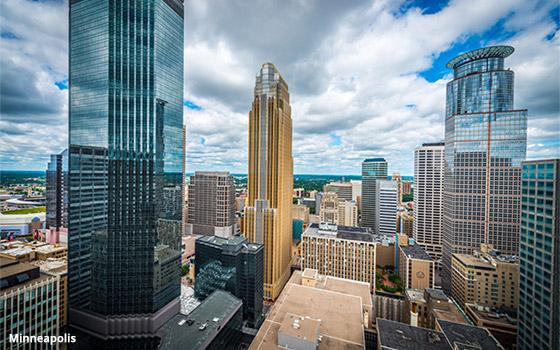 Expanding its rollout of 5G technology, AT&T is adding two more cities to the seven markets previously targeted for 5G this year.

Early customers are seeing speeds of 200 to 300 megabits per second and some up to 400 megabits, according to AT&T.

“We jumped at the chance to work with AT&T as an early adopter of 5G,” stated Mick Flannigan, executive vice president, Deep South Studios, a motion picture, television and digital media production facility in New Orleans, which was the first business AT&T connected. “We’re interested to see how the technology will handle transferring large amounts of HD video, including high-resolution graphics and video effects. A video production studio can really stand out because of its technology.”

AT&T is planning a nationwide rollout of its 5G network by early 2020.

“We expect 5G+ customer performance and speed to continue to improve in the coming months as we gather learnings from our real-world, commercial network,” stated the AT&T announcement of the addition of two more cities.