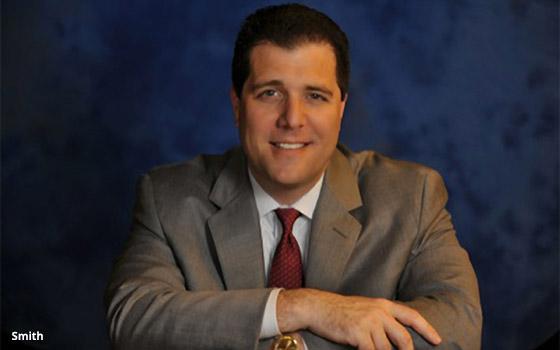 In its latest move as a data-driven content company, Hearst Magazines has appointed Mike Smith its first Chief Data Officer.

Smith was chief operating officer of Hearst Magazine Digital Media prior to his new role.

The newly created role of chief data officer comes as Hearst Magazines continues to focus on the opportunities for advertisers derived from data. The Hearst Data Studio, which Smith leads, is home to proprietary technology  that leverage machine learning and business intelligence across brands as a means of enhancing audience targeting and providing attribution analytics for clients.

Before his time with Hearst, Smith was president of Forbes.com and chief digital officer of Forbes Media. He was also vice president and Chief Information Officer at TheStreet.com.<