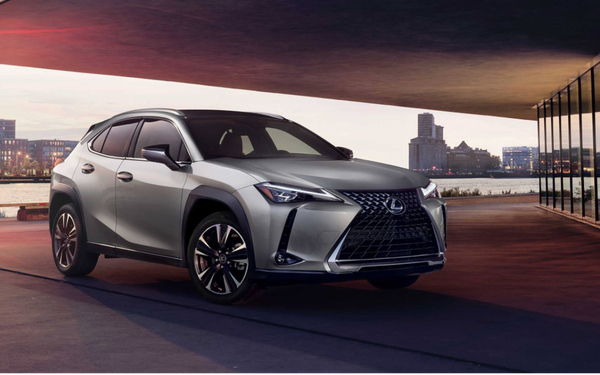 It’s that time of the year again. J.D. Power has released the results of its annual dependability study, which surveys how vehicles are holding up after three years of ownership.

It’s likely we’ll all soon be seeing and hearing new auto ads playing up these coveted awards. However, savvy consumers may note that vehicles being manufactured today are not necessarily the same as they were three years ago — which is why automakers love the phrase “all-new” whenever they revamp a model. Even if the current model year’s vehicle is quite different, the winning automakers would most likely say the dependability will remain the same.

The rankings have a storied past. Founder J.D. "Dave" Power III earned his MBA from Wharton in the late 1950s and went on to work in finance for Ford before taking a job in the research department at McCann (formerly McCann-Erickson). In 1968, he established J.D. Power with a primary focus on the automotive industry.

The company has gone on to survey consumers about products in other categories, but I would venture to say the auto awards remain the most well-known.

As for the omnipresence of J.D. Power rankings in vehicle advertising, it was Subaru which had the distinction of being the first automaker to advertise its rank in a commercial Jan. 22, 1984 during Super Bowl XVIII. Since then, more than 200,000 TV commercials and more than 2 billion print ad impressions refer to J.D. Power awards annually, according to the company.

As for this year’s results, vehicle dependability continues to improve, “but I wouldn’t say that everything is rosy,” stated Dave Sargent, vice president of global automotive at J.D. Power. “Vehicles are more reliable than ever, but automakers are wrestling with problems such as voice recognition, transmission shifts and battery failures."

The study, now in its 30th year, measures the number of problems experienced per 100 vehicles during the past 12 months by 32,952 original owners of three-year-old model-year vehicles. The 2019 study measures problems in model-year 2016 vehicles. The study, which was conducted in October-December 2018, covers 177 specific problems grouped into eight major vehicle categories.

“Flawless dependability is a determining factor in whether customers remain loyal to a brand, so manufacturers need to help customers who are currently experiencing vehicle problems and address these trouble spots on future models,” Sargent adds.

Behind Lexus, Porsche and Toyota rank second in a tie. Chevrolet and Buick round out the top five. Chrysler is the most-improved brand. Other brands with strong gains include Mini and Subaru.

Mass-market brands outperform luxury brands in dependability for first time and German brands show notable improvement: Audi, BMW, Mercedes-Benz and Volkswagen all score higher this year. Along with Porsche, all German brands exceed the industry average, the first time this has happened in the 30 years of the study. Notably, the Porsche 911 is the highest-ranked single model in the 2019 study. This is the first year that a Most Dependable Model has been awarded.

I would be happy if MediaPost’s Marketing: Automotive Awards got even a fraction of the hype that J.D. Power gets. (Sorry, couldn’t resist a shameless plug.)