Lenovo Buyers To Receive $55 Each In Adware Settlement 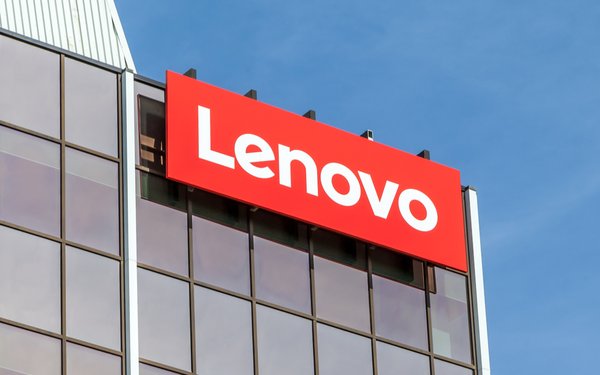 People who purchased Lenovo computers that came bundled with adware could receive up to $55 each under the terms of a class-action settlement, class counsel told U.S. District Court Judge Haywood Gilliam in Oakland, California late last week.

If granted final approval, the settlement will resolve a lawsuit stemming from Lenovo's 2014 decision to install the ad-serving software Visual Discovery -- developed by Superfish -- with new notebooks. Almost 800,000 Lenovo laptops with the adware were sold between September 2014 and February 2015, according to the court papers.

Soon after the computers shipped, it emerged that the adware had a security flaw that left users vulnerable to hackers. Visual Discovery operated by inserting ads into web pages -- including secure HTTPS pages.

To accomplish this, the software tinkered with Windows' cryptographic security, according to reports. The result was that the software may have placed consumers' encrypted data -- including passwords and bank account numbers -- at risk.

After reports surfaced about Superfish's problems, Lenovo said it stopped preloading the software and shut down server connections that enabled Superfish. The company also posted instructions telling people how to remove the program, and said it was working with McAfee and Microsoft to fix the security vulnerability created by the software.

Soon after the software was discovered, Lenovo purchasers brought a class-action lawsuit against both Lenovo and Superfish. Lenovo agreed to pay $7.5 million to settle the matter, while Superfish agreed to pay $1 million.

The companies initially estimated that most people who purchased the machines would receive at least $40. (The settlement also called for some people to receive as much as $750, if they incurred costs as a result of the adware.)

Fewer people than anticipated apparently came forward to say they purchased the computers -- pushing up the expected payout to $55 per purchaser. (Consumers can still come forward, but only until March 25.)

“Such a payment would be substantial considering plaintiff’s expert estimated damages ranging from $16.67 to $100.02 per laptop, depending on how long it was affected by VisualDiscovery,” counsel for the class writes in a motion asking Gilliam to grant the deal final approval.

Gilliam is expected to decide whether to sign off on the deal after a hearing on April 18.