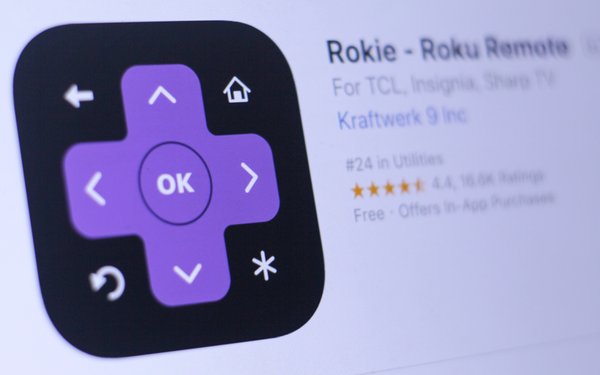 Financial results were released after the market close on Thursday.

Roku’s stock rose 5% in after-market trading. Before releasing its financial report, Roku stock closed down 4% to $51.48.

In the third quarter, Roku earned advertising revenues near $70 million -- double the revenue of the year-before period. The company has seen strong ad results coming from its Roku Channel.

Net income was $6.8 million versus $6.9 million in the same period the year before.

Roku expects first-quarter 2019 revenues to be between $185 million to $190 million, with a net loss of $32 million to $28 million. “We remind you that the first quarter is our seasonally softest quarter from a revenue perspective,” the company states.