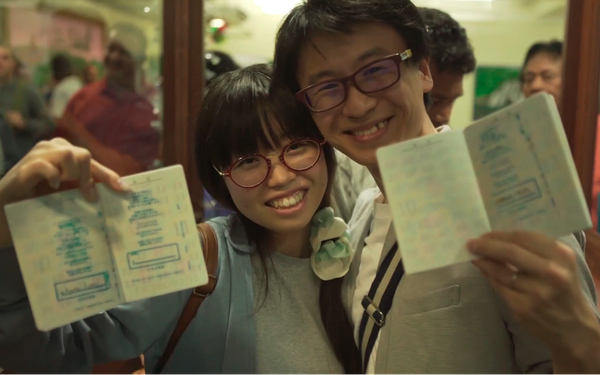 WARC is out with its new edition of the WARC Creative 100, the Gunn Report successor index that tracks the awards won by ad campaigns, agencies and brands in major competitions around the world annually.

"Palau Pledge," by Host/Havas Sydney, was the most-awarded campaign in 2018, per the index. In order to tackle mass tourism, the Palau Legacy Project, a sustainable tourism body, created a visa policy for the island of Palau to protect the nation from environmental damage.

Ranked second is ‘#Bloodnormal’ by AMV BBDO London for feminine hygiene brand Bodyform/Libresse. The campaign was anchored by an online video to break taboos by showing menstrual blood in a positive light.

DDB Worldwide was second and McCann Worldgroup was third. Not surprisingly, BBDO and DDB parent Omnicom was the top-ranked holding company. WPP was second and Interpublic Group third.

Fast-food chain Burger King took the top spot among awarded brands for the first time. Nike was second and Pedigree came in third.

More detail about this year’s index can be found here.