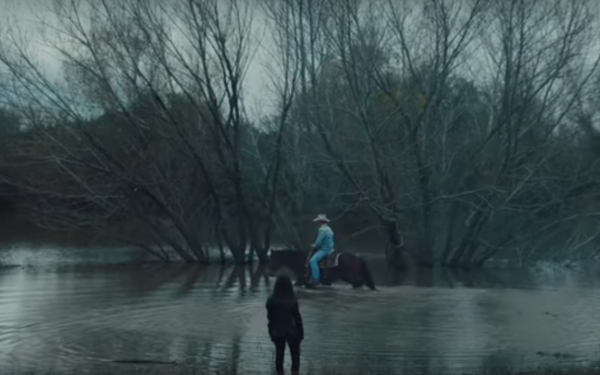 Business wasn’t quite booming at Nordstrom this holiday season, with the luxury department store reporting disappointing sales, even as profits came in strong.

With fewer people shopping, same-store sales dropped 1.6% at its full-price stores in its fiscal fourth quarter. And revenues fell to $4.38 billion from $4.6 billion in the comparable period of last year. (Sales at its off-price divisions were much healthier, gaining 4% on a same-store basis.)

Net earnings jumped to $248 million, compared to $151 million during the same period in last year.

The Seattle-based retailer says investments in its digital channels are continuing to pay off. Ten million customers, or about a third of its total base, are now shopping on multiple channels. Digital sales rose 16% and make up 30% of sales, an increase of 6%.

For the year ahead, it’s forecasting a sales gain of between 1 and 2%.

The news comes just as the Seattle-based retailer rolls out a highbrow new campaign from Droga 5, meant to appeal to the chain’s diverse customer base and bring them back home. Themed "An Open Mind Is the Best Look," the new effort follows a drama class and is meant to challenge viewers to take a closer look at all kinds of people — from cowboys and tap dancers to folks riding a New York City bus.

The new campaign includes both 2-minute and 15-second versions, shot by Danish director Martin de Thurah. It stars “a collection of unique individuals with rich and diverse stories and backgrounds -- like our customers,” the retailer says in its announcement. The voiceover for the spots come from Carol, the campaign’s fictional improv teacher, coaxing the cast to rethink “how we all exist in the world.”