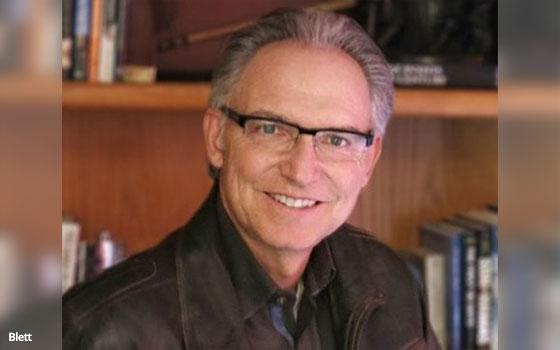 Blett, who could not be reached for comment, is said to be transitioning to consulting work. He joined the agency as executive vice president managing director. As COO, he oversaw all of the agency disciplines including creative, planning, digital, media, and account services.

Innocean has transformed aggressively during Blett's reign. Founded in 2009, the agency was originally launched to serve as the U.S. lead agency for Hyundai and Kia.

Since then, Innocean has grown to employ more than 400 staffers across offices in New York, Chicago and Dallas.

Last year, the agency acquired David&Goliath, a deal that added clients Universal Studios, HBO, and Jack in the Box.

Other clients include Genesis Motor America and Hankook Tire.

Earlier, the agency formed a strategic partnership with Next Entertainment World (NEW) that combined the two companies' expertise in marketing and content business.

It also formed a joint venture with Horizon Media called Canvas Worldwide, which landed Heineken as a client last November.

While Innocean Worldwide has not yet named his replacement, the agency did promote two executives in January.

Barney Goldberg was promoted to executive creative director, Hyundai to oversee a multichannel creative department charged with making Hyundai work that resonates with a diverse audience.

Bob Rayburn was elevated to ECD, Genesis to focus on building the Genesis brand, one of the newest luxury car nameplates in the automobile market.