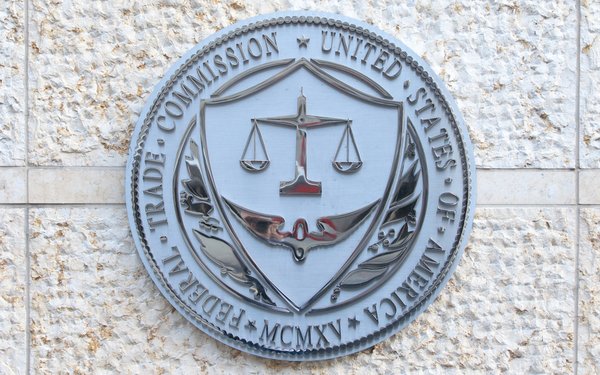 “Blocking, throttling, or paid prioritization would not be per se antitrust violations,” Simons said last week in a speech delivered at the Free State Foundation's annual telecom policy conference.

He added that the agency wouldn't take antitrust action against broadband providers that blocked, throttled or engaged in paid prioritization without first conducting “a fact-specific analysis” aimed at determining whether the activity resulted in higher costs to competitors, or their exclusion from the market.

The FCC voted in December of 2017 to revoke the Obama-era net neutrality rules. When the agency did so, it effectively transferred the ability to police broadband providers to the Federal Trade Commission.

Net neutrality advocates criticized the FCC's decision for numerous reasons, including that the FTC lacks authority to prevent broadband providers from blocking websites or engaging in other activity that violates open internet principles. Instead, that agency's authority over broadband carriers is limited to bringing cases against ISPs that violate antitrust laws, or that engage in deceptive or unfair practices.

It's also not designed to “affirmatively promote competition rather than simply protect competition,” Feld says. The result, he says, is that the FTC lacks the FCC's authority to effectively outlaw blocking or throttling.

Feld previously made the same point in a December 2017 blog post. “There is utterly no way under the FTC’s existing statute that the FTC could prevent all ISP blocking the way the 2015 rules do now,” he wrote. “Claims to the contrary are -- bluntly -- big fat lies.”

Simons also said last week that the FTC can prosecute broadband providers that violate promises, including representations in their terms of service. (Comcast, AT&T and Verizon say on their websites that they don't block, throttle or engage in paid prioritization.)

“We could take action against ISPs if they block applications without adequately disclosing those practices or mislead consumers about what applications they block or how,” he said. “Our consumer protection authority could also apply to throttling. To determine whether particular instances of throttling are deceptive, we would first evaluate what claims an ISP made to consumers about their services, and how those claims are supported.”

Simons noted in his remarks that the FTC is currently prosecuting AT&T for allegedly duping wireless consumers by promising them “unlimited” data, but slowing their connections after they exceeded monthly allotments ranging from 3 GB to 5 GB. (AT&T revised its throttling practices after the FTC filed suit and no longer automatically slows the connections of customers who exceed a monthly cap.)

Simons also said the agency can bring cases against broadband providers that engage in an unfair practice. To determine whether a broadband provider's throttling practice was “unfair,” the agency would examine factors including whether there were “countervailing benefits,” and whether consumers could have taken “reasonable steps” to avoid the practice.

Public Knowledge and others -- including tech companies and state attorneys general -- have asked the D.C. Circuit Court of Appeals to reverse the FCC's decision to repeal the Obama-era rules. The court heard arguments in that matter in February.