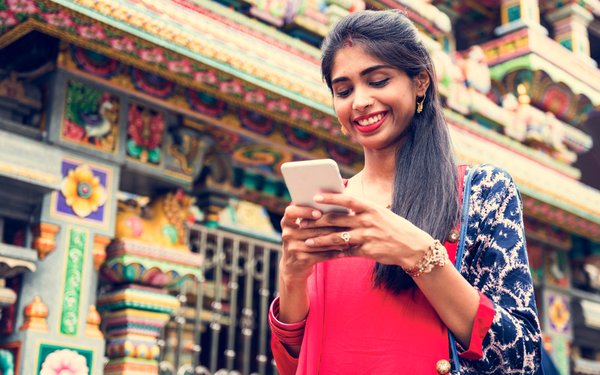 Perhaps signaling things to come for WhatsApp users around the world, the Facebook unit is now letting folks in India fact check content on the fly.

In partnership with local startup Proto, WhatsApp is endeavoring to categorize messages shared among users as true, false, misleading or disputed.

Although WhatsApp boasts roughly 200 million users in India, the country is also home to some of the service’s biggest critics. One reason: WhatsApp has been used as a tool to facilitate mob violence in India.

WhatsApp has long considered India to be a testing ground for security and content-quality features.

Last year, WhatsApp put limits on the ability of users in India to forward messages to others, while removing the quick-forward button next to media messages.

Separately on Tuesday, Facebook said it removed hundreds of accounts and Pages in India and Pakistan for engaging in what it called “inauthentic behavior” and spreading spam.

On multiple occasions over the past year, both Facebook and Twitter said they uncovered coordinated efforts to flood their platforms with false and misleading information.

A key player at WhatsApp, Arora was the fourth employee to join the messaging service seven years ago -- well before Facebook bought the company for nearly $20 billion in 2014.
apps, asia, india, mobile
Next story loading