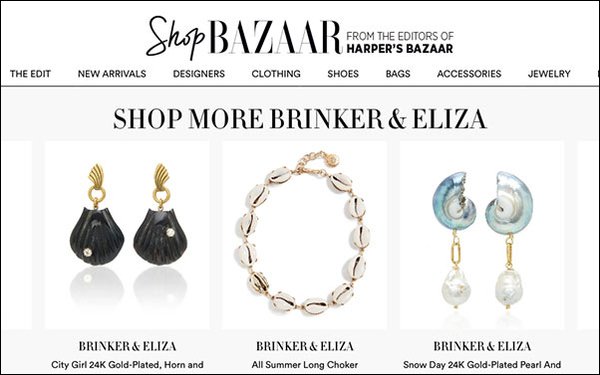 Working closely with Jade Frampton, the site’s editorial director, Yim will manage content, sales and marketing and oversee all strategic decisions that correspond to revenue growth at the site.

While at Barney’s New York, Yim managed the strategic direction of the company’s more than $100 million ecommerce business, which reported double-digit growth and profitability during her tenure. Yim was also responsible for the full-price and off-price business channel growth. She oversaw the product and brand launch strategies for over 50 brands through Barney’s digital channel.

In addition, Yim worked as a regional merchandiser at Escada prior to her work with Barney’s.

ShopBazaar launched in October of 2012 and was an early adapter of the content-to-commerce store model, making it possible for Harper’s Bazaar readers to shop the magazine’s pages within one marketplace.

Separately, Popular Science has named Katie Belloff its new art director. Prior to her new role, Belloff was a designer on creative agency M Booth’s publishing team, where she worked with clients like Tinder and Quartz. She has also served as associate art director and production manager at Footwear Plus and Earnshaw’s Magazine.