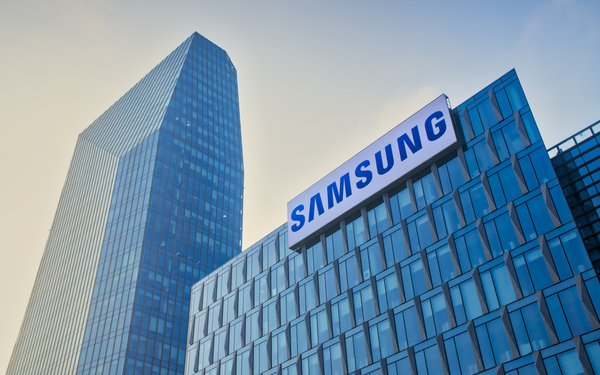 From the first quarter of 2019, the South Korean tech titan is expecting operating profit of $5.5 billion, which would represent a whopping 60% decline, year-over-year.

Not coming as a complete surprise to analysts, Samsung said it expected earnings to be weak for the first quarter of 2019, earlier this year.  In part, the company blamed the poor guidance on “seasonality.”

Later this year, Samsung said it expects its prospects to improve as business conditions -- particularly in the memory market -- improve.

For all of 2019, Samsung recently said it expects “solid” earnings growth, which it believes will be bolstered by rising demand for image sensors used in more sophisticated camera specifications.

The company said it aims to establish its networks business as a leader in 5G technology as it begins supplying related equipment to global markets.

Along with 5G, the Apple rival plans to continue investing in other emerging technologies, including AI and automotive electronics.

Analyst have recently predicted problems on the horizon for smartphone giants like Samsung and Apple.

Apple has recently blamed in own issues on slowing iPhone sales in China.

“While we anticipated some challenges in key emerging markets, we did not foresee the magnitude of the economic deceleration, particularly in Greater China,” Apple CEO Tim Cook told investors, earlier this year.

Samsung is expected to release its first-quarter earnings later this month.