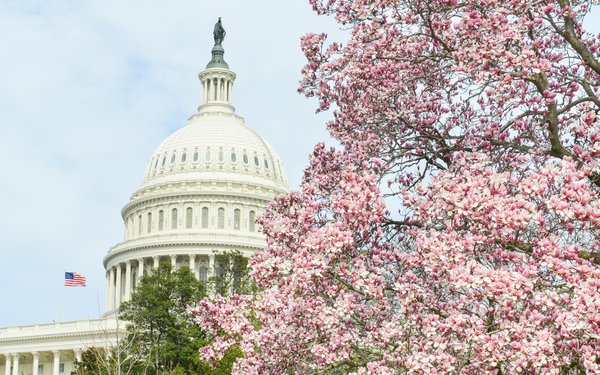 The U.S. House of Representatives on Wednesday voted 232-190 to restore the Obama-era net neutrality rules.

But the Save the Internet Act (HR 1644) faces tough odds in the Senate, given that Majority Leader Mitch McConnell said the bill will be "dead on arrival." And even if the measure passes the Senate, it faces a likely veto by the White House, which came out against the bill this week.

The Save the Internet Act would reinstate the sweeping 2015 net neutrality order, which banned providers from blocking or throttling traffic and from charging higher fees for prioritized delivery. Those rules also contained a "general conduct" standard that broadly prohibited broadband providers from unreasonably impeding the ability of consumers and content providers to reach each other.

In addition, the 2015 order also reclassified broadband as a “telecommunications” service, bringing it under Title II of the Communications Act -- a move that empowered the FCC to impose privacy rules on broadband carriers.

The current FCC Chairman Ajit Pai, who calls the Obama-era rules “heavy-handed,” spoke out against the Save the Internet Act on Wednesday.
“This legislation is a big-government solution in search of a problem," he stated, after the bill passed in the House. "The Internet is free and open, while faster broadband is being deployed across America."

Geoffrey Starks, the newest FCC Commissioner, cheered news of the bill's passage in the House. He said in a statement that the bill will protect net neutrality by “restoring enforceable rules and reinstating the FCC as the cop on the beat responsible for protecting consumers.”

“The endurance of the open internet cannot be left to chance or the whims of massive profit-maximizing corporations,” he added.

Pai, who shepherded the repeal of the Obama-era rules, has often claimed the former regulations depressed investment, and that revoking them spurred investment and boosted broadband speeds.

But others have questioned Pai's conclusions. The publication Ars Technica reported recently that capital expenditures at Comcast's cable division dropped from $7.95 billion in 2017 to $7.72 billion last year. And Motherboard reported that some speed boosts and other network improvements were due to upgrades that began years ago, or were tied to the conditions of AT&T's merger with DirecTV.