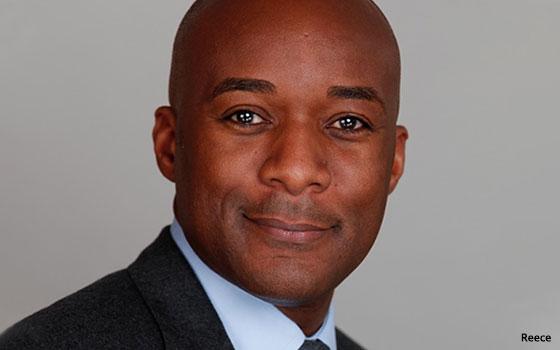 Reece has served as CRO since August 2018. He is responsible for Pride Media’s advertising and sales growth, according to the company, which owns LGBTQ-focused media brands Out, The Advocate, Out Traveler, Plus, Chill and Pride.

The company expects earnings to grow 50% year-over-year in Q2. Pride Media traffic has nearly doubled across all digital properties, the company claims.

Adam Levin, chairman of Pride stated: “Reece’s leadership has helped drive not only sales, but readership across our various publications, and we are certain no one is more appropriate than him to captain this ship.”

Coyle spent less than a year as CEO of Pride, a role he took on after he served as the chief executive of Domino Media Group, which publishes interior design magazine Domino.

WWD reports Pride Media was recently plagued by a payment controversy. Former contributors to Out complained about not receiving payment, or receiving it late, as did new staffers and freelancers at Pride.

A $10 million lawsuit was slapped on McCarthy Media, owned and operated by Evanly Schindler, the previous owner, by Pride Media, which claims it is being blamed for the late payments.

Reece seemed to allude to the management drama, stating he would be “ushering in a new level of transparent leadership for our incredible employees and our valued partners and advertisers.”