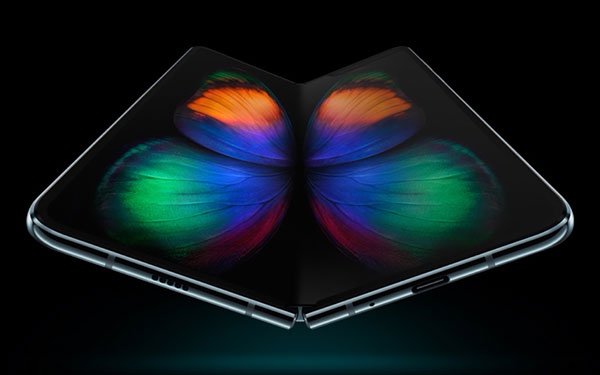 Making a bad situation worse, Samsung is now uncertain about plans to release the Galaxy Fold.

“While we continue to make progress in enhancing the Galaxy Fold, a new release date has not yet been announced,” a company spokesperson said on Tuesday.

As such, the South Korean tech titan says it is contacting consumers who pre-ordered the foldable phone, and letting them know about the situation.

The Galaxy Fold was originally set for an official release date of April 26 until Samsung admitted that the highly anticipated phone first needed “further improvements.”

Samsung conceded the “foldable” screen was susceptible to cracking. The company attributed the problem to foreign “substances” finding their way under the screens of some phones, which is apparently causing them to weaken and break.

Samsung was counting on the Galaxy Fold to spark slowing smartphone sales, setting it apart from Apple and other companies without a foldable phone to call their own.

Later this year, Samsung said it expects its prospects to improve as business conditions -- particularly in the memory market -- change.

For all of 2019, Samsung recently said it expects “solid” earnings growth, which it believes will be bolstered by rising demand for image sensors used in more sophisticated camera specifications.
mobile, samsung, smartphone
Next story loading