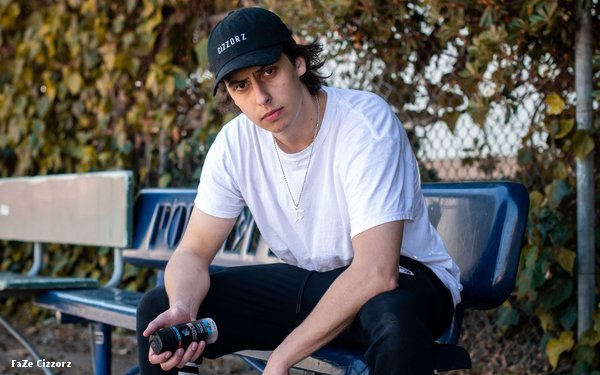 Axe, the Unilever grooming line aimed at men, knows where the guys are.

That’s what’s behind its Axe Gaming Contest, which invites players to submit a video clip of “their best gameplay on social media that showcases their creativity, personality and skillset.”

The winner gets to hang with influencer and gamer FaZe Cizzorz, a Twitch star, who will host the winner on one of his streams.  Both also will appear in a live stream at the see-and-be-seen VidCon  showcase in Anaheim July 10-13.

That’s the total prize, which might be enough -- since Axe is assuming contestants want to get better known on social media and with a wider array of gamers.  The publicity from the Axe and Cizzorz tie-in won’t hurt.

The Axe Gaming Contest is part of Axe’s Find Your Magic Tour, an ongoing promotion launched in 2017 to encourage young men to feel free to find their "true selves." It’s a campaign against bullying and the act-studly ethos some guys grow up struggling to uphold.

"When I get into the zone while gaming or building my Deathruns, that's when I'm my most confident, creative self," says Cizzorz in a statement, in which he conveniently amplifies the be-yourself-message. "I'm just doing what I love and that's when I feel like the most attractive version of myself, and my hope is for all guys to feel that way. I hope that the work I'm doing with Axe will encourage guys to be proud of what makes them unique and help them find some of their own magic so they can feel the same way both on and offline."

Axe’s new association with gamers might be a case of reputation repair for both.

For Axe, the campaign is in sharp contrast to its commercials in the earlier part of the decade, in which its products were positioned as  an aphrodisiac to women. Axe was blasted by women’s groups and other marketers for these campaigns.

And conversely, though it’s a  less prevalent stereotype than before, male gamers have fought the image of being, as NBC once termed them, “basement-dwellers” and nerds.

In addition to the contest, the Find Your Magic Tour includes the Axemobile, a “traveling content hub” that has been going to big gamer events like SXSW Gaming and VidCon. It has samples of Axe products and offers free haircuts and styling tips.