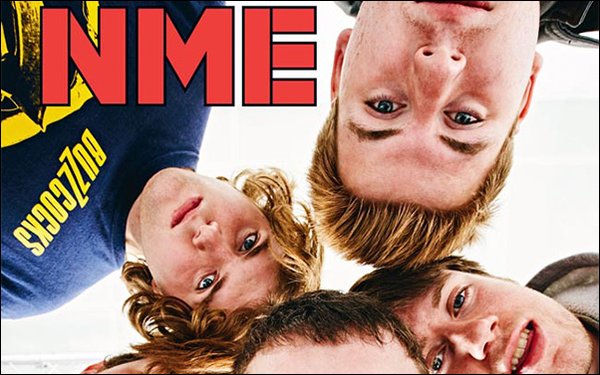 British music magazines NME and Uncut have been sold to Singaporean social-music platform BandLab Technologies, the same company that once owned a 49% stake in Rolling Stone.

In March last year, TI Media stopped publishing the print version of NME, which was founded in 1952, due to circulation declines.

According to Financial Times, BandLab came to TI interested in the two titles, after it sold its minority stake in Rolling Stone to Penske Media Group in January.

“These brands occupy a treasured place in the U.K. music landscape and increasing relevance to the global music scene, which we are looking to enhance and extend,” stated BandLab CEO Meng Ru Kuok.

Kuok is the 30-year-old son of Khoon Hong Kuok, the palm oil billionaire based in Singapore.

BandLab owns a few other U.K. magazines, such as The Guitar and MusicTech, as well as London-based video streaming service Chew.tv.

BandLab Technologies operates the BandLab app, which allows musicians to edit, collaborate and post their own music.