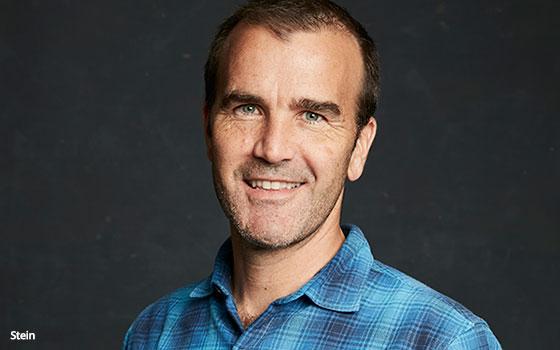 The company said Koziol is leaving to focus on private-equity ventures in media and entertainment, retail and ecommerce.

Most recently, Stein served as general manager at Fullscreen Media, where he is credited with doubling the size of the business, leading to its acquisition by AT&T in 2018. Earlier, Stein spent over 10 years at Razorfish rising to global CEO.

“Pete has been a champion of digital technology since its emergence,” stated IPG CEO Michael Roth. “Clients recognize his ability to deliver transformative business ideas, and to create and manage teams that can execute on those ideas.”

Roth added, “We thank Michael Koziol for his leadership throughout his tenure at Huge. He has kept Huge at the forefront of innovation and transformation and helped the agency expand into new areas.”