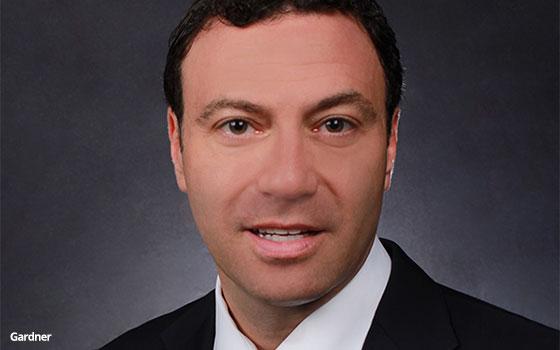 MDC Partners is appointing Seth Gardner to the newly created role of Chief Operating Officer to oversee the network’s operations, real estate portfolio, IT, human resources and benefits, as well as its centralized resources.

Based in New York City, Gardner will start June 17th and report to Mark Penn who took over as MDC CEO in March.

Previously, Gardner was a Managing Director at Cerberus Capital Management, where he was responsible for sourcing, structuring and managing private equity investments.

"Seth’s cross-functional skills and expertise will be invaluable,” said Penn. “At the same time, he brings a unique background in education, professional experience and leadership development, offering tremendous insights into the single most valuable asset in our network: our talent.”

Earlier in his career, Gardner was the founding Executive Director of the Center for Financial Excellence at the Fuqua School of Business at Duke University and practiced law as an attorney at Wachtell, Lipton, Rosen & Katz.