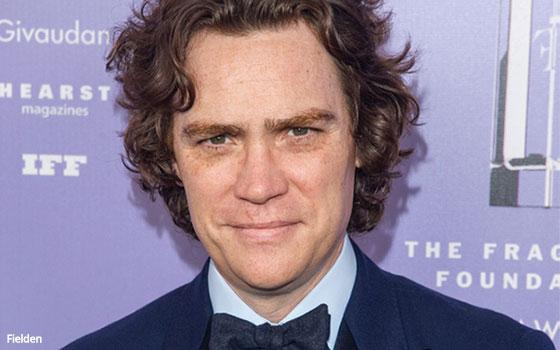 Jay Fielden is leaving his job as editor in chief of Esquire after three years on the job. Publisher Hearst Magazines hasn’t named a successor, although a few names have been floated.

The change is the latest editorial reshuffle under Troy Young, who became president of Hearst’s magazine group last summer and has since named new editors at Cosmopolitan and House Beautiful.

Fielden’s departure is said to be a mutual decision for him and the publisher, according to WWD, which broke the story.

“I have… felt the lure of new possibilities — all the more so now, as the means of production for a new media venture is basically my laptop,” Fielden said in an Instagram post. “For me, the time has simply come to press on in a new direction.”

Fielden’s future at Esquire had been the topic of speculation since last year, when Young put more emphasis on digital operations with editors who oversee the website and print versions of its titles.

Those editors report to Kate Lewis, who has been Chief Content Officer of Hearst Magazines since last summer, replacing Joanna Coles.

Fielden lost a high-profile story about Hollywood director Bryan Singer, who was accused of sexual misconduct, as the #MeToo exposés continued to get attention and win journalism awards. Two of the magazine’s regular contributors, Maximillian Potter and Alex French, took the story to The Atlantic, which published it in January, after Hearst spiked it.

More recently, Esquire’s cover story about a white, conservative teen from the Midwest triggered a brief backlash on Twitter.

Fielden succeeded David Granger, who had won 17 National Magazine Awards during his 19-year tenure. The magazine didn’t win the annual prize under Fielden’s tenure. His background includes stints at Condé Nast, including The New Yorker and as an arts editor at Vogue. He later oversaw Men’s Vogue, which folded in 2008.

Three years later, Fielden joined Hearst as the editor of Town & Country. His name still appears as editorial director Town & Country, but he will lose that title with his departure.

WWD reported that Hearst is reviewing replacements for Fielden, including Dorment of Men’s Health. He previously worked for Esquire from 2007 to 2016. Other possibilities include Greg Veis, who oversees the Highline vertical at HuffPost.