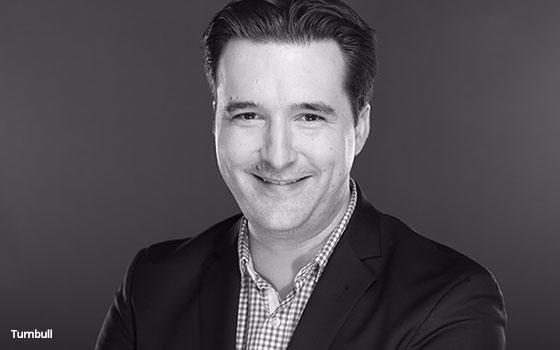 In addition to New York, Turnbull will oversee operations in Toronto, Montreal, as well as  FuelContent and FCB/SIX).

This new position was created following the departure of former New York CEO Karyn Rockwell, who stepped down in February to pursue other opportunities.

Turnbull is internally known as one of the youngest and most accomplished CEOs within its network. He first joined FCB Canada in 2014 when the agency was in free fall, and subsequently spearheaded a three-year transformation plan, bringing in marquee clients including BMO, BMW Canada, The Home Depot, Fountain Tire and Lotto 649.

During his time as CEO Canada the operation was the most awarded Canadian agency at the Cannes Lions festivals in 2017 and 2018.

“Tyler is a champion of revitalizing businesses and transforming them into top performers,” said FCB Worldwide CEO Carter Murray. “He is incredibly driven, fearless and talent-forward, recognizing the importance of having a truly inspired and engaged workforce across the board.”